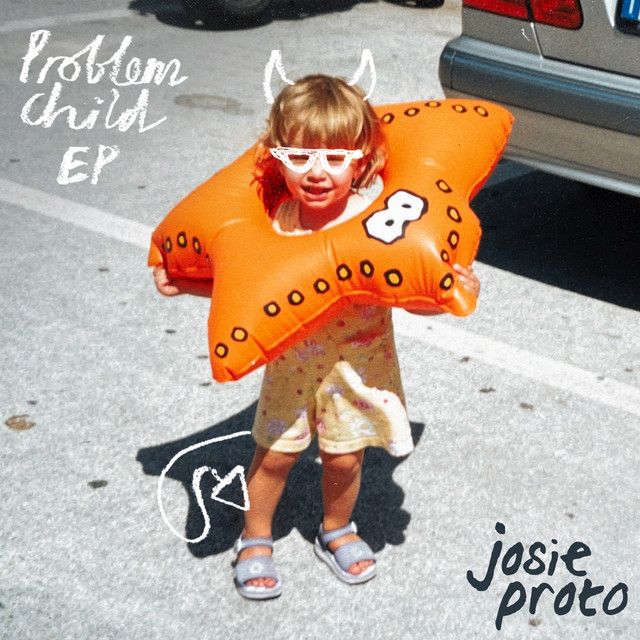 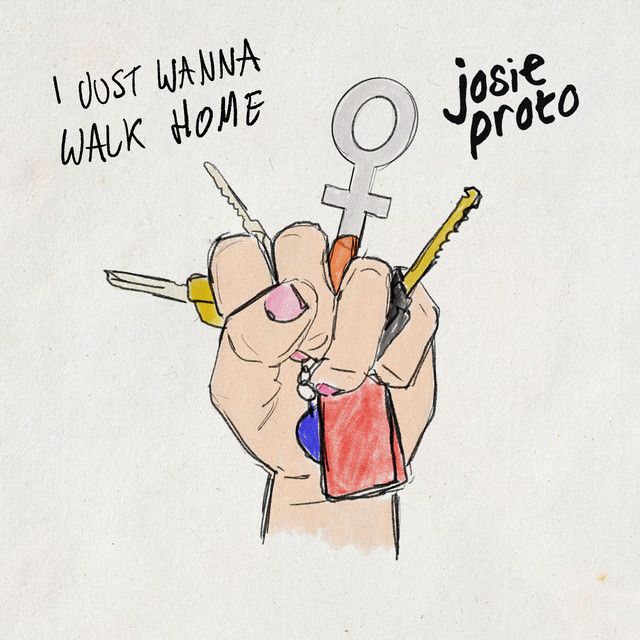 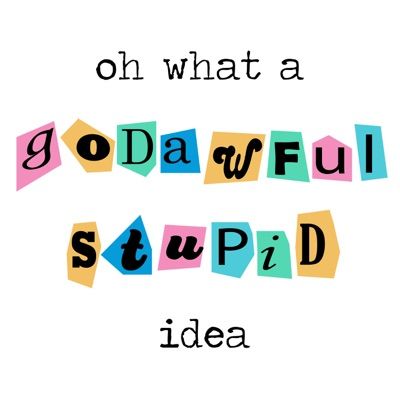 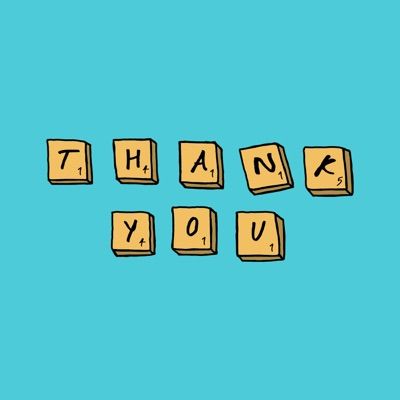 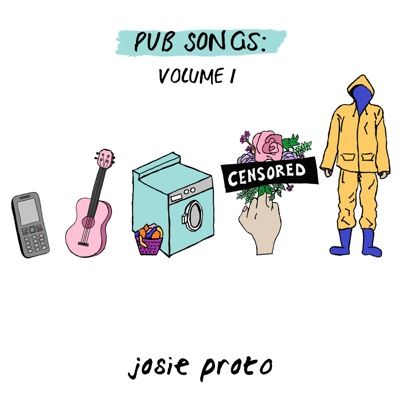 Sorry, no shows currently. Click below to be notified when new tour dates are announced.

In her signature confrontational fashion, “I Just Wanna Walk Home” was born from Josie’s frustration towards the extreme measures women in the world feel they need to take in order to simply get home safely. With Josie’s frank statements about the fear women feel remaining front and center across a soft acoustic backing, “I Just Wanna Walk Home” further typifies Josie’s innate ability to connect with the world around her and curate commentative, heartfelt music.

Speaking on the track, Josie shared: “Time and time again, society has proven that the safety of women is uncertain to say the least. Recently, I began having conversations with my family and friends about the legitimate concerns that I have for my safety walking home. I was surprised to learn that most of the male presences in my life were not aware of the genuine fears that many women face on a daily bases. The toxic media culture started to alienate the very people that feminists were trying to reach in order to explain why the onus is on men to change the way women feel walking home. I wanted this song to address the very people that were turning their screens off to avoid accountability. Women do everything they can. The stories I have heard of women taking chunks out of their hair in taxis where they felt uncomfortable in order to ensure that their DNA would be found if they were to go missing. The frustration women feel being taught how to kick a tail-light out in the case of being thrown into a car-boot. I remember being told at 15 that I was a danger to my cousins by simply being in their house to babysit them because I was a girl and therefore a target. I refuse to have this same conversation with my children. I wanted to write a song that explained and accurately depicted the feelings of women who are desperate to be heard about this topic. I am exhausted by the efforts that I have to take in order to firstly, get home safely, and secondly, ensure that if something were to happen, I wouldn’t be blamed. I want the people hearing the song that don’t have this genuine fear to feel accountable and responsible. I am so exhausted. I just want to walk home. I’m not a politician, and I don’t know how to solve this. But this is what I feel and that cannot be disputed.”